The Crypto Conundrum and the Need for a U.S. Central Bank Digital Currency 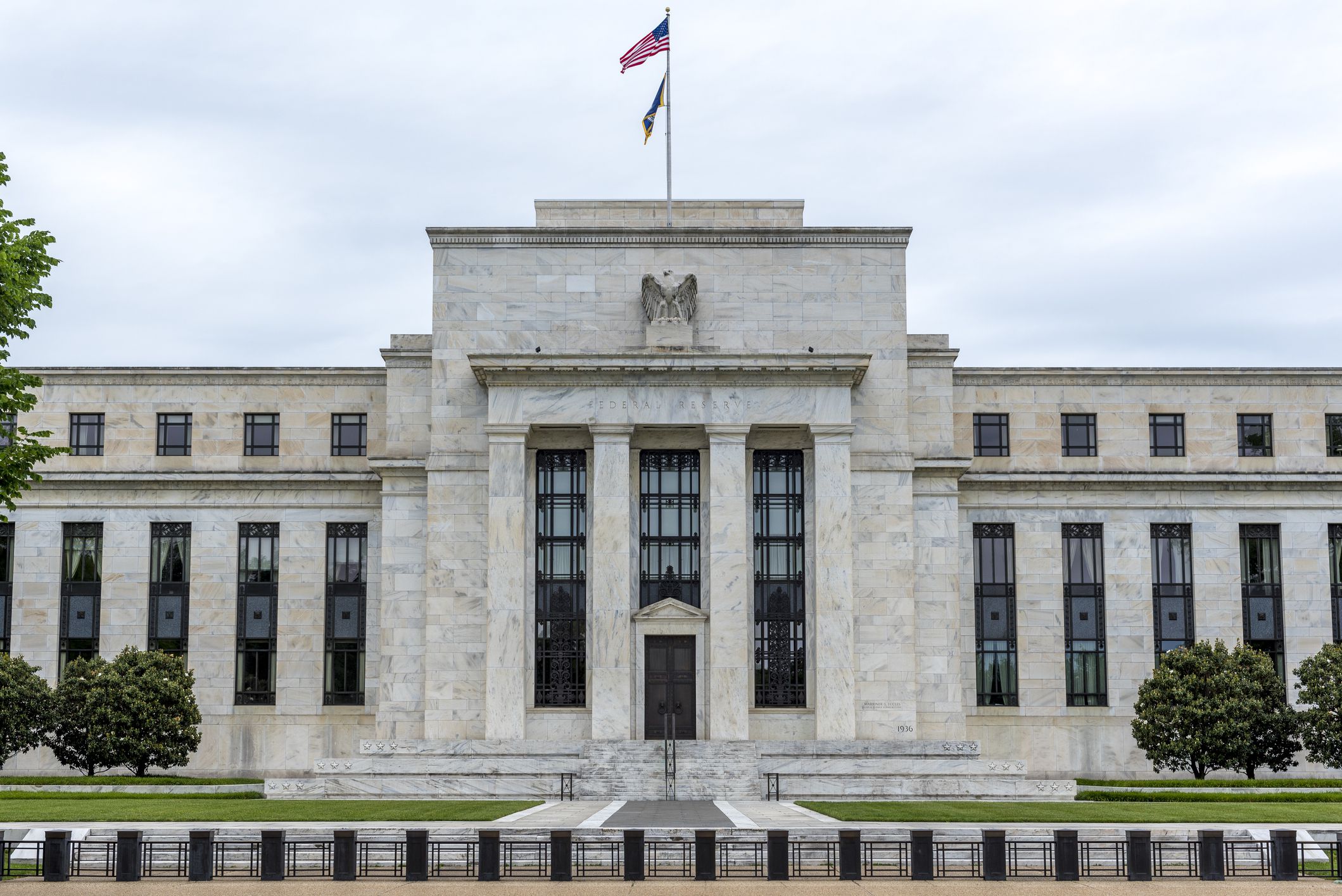 In the wake of the 2008 financial crisis, an anonymous entity under the alias “Satoshi Nakomoto” authored and developed a cryptocurrency known as Bitcoin. Bitcoin became the first decentralized digital currency – free from government regulation, and manipulation. Since the creation of Bitcoin over a decade ago, a staggering 10,000 different cryptocurrencies have been created over, with a total market cap of over $3 trillion [1]. However, what began as a fringe, anti-government monetary scheme has become a global economic phenomenon that demands swift and strong action by national governments. The United States must meet these challenges head-on and adapt to this new world of cryptocurrency. If we do not, the U.S. may potentially suffer from a weakened economy, decentralized financial systems, and a collapse of the dollar.

A central bank digital currency (CBDC) is necessary for the United States to centralize cryptocurrency and create efficient payment methods. This proposal would give consumers full control over their money from their personal smartphones. Other financial technology such as Venmo or Apple Pay does not provide this function with the current U.S. dollar because – as David Guru explains in his NPR article –  “a lot happens behind the scenes.” Phones need to communicate with each other in addition to multiple banks to ensure money is able to quickly move from one account to another. This creates transaction fees, which Guru states have “added up to more than $110 billion, which was generally shouldered by businesses [2].” A primary benefit of a central digital currency would be the elimination of such fees.

Even if you have not heard about CBDCs, the federal government certainly has. Recently, the Federal Reserve released a paper outlining “the pros and cons of adopting a digital dollar”, yet declined to take a formal stance on the matter [3]. In absence of a decision by the Fed, Congress has begun to take interest in a CBDC. Thirty-five total bills have been introduced with many distinct approaches to the regulation of crypto. The Infrastructure Investment and Jobs Act (H.R. 3684) is the most relevant bill to actually pass, as its provisions regulate certain cryptocurrency transactions, such as amending money laundering regulations to include “digital assets”, and creating reporting requirements for digital transactions over $10,000 [4].

The introduction of digital currency regulation by Congress is long overdue. Many experts contend that the U.S. is currently “behind in CBDC development due to privacy concerns, regulatory hurdles, and divisions within Congress on whether a U.S.-issued CBDC is necessary” [5]. Guru’s NPR piece further speaks on this issue, arguing that China and India’s development of digital yuan and the digital rupee (respectively) mean the U.S is behind the curve. Other major economic actors, such as Sweeden, Saudi Arabia, Singapore, and South Africa are also in the “initial stages of implementation” of a national CBDC [6].

These developments also threaten the hegemony of the U.S dollar and, by extension, the United States’ role as the world’s preeminent economic power. The centrality of the dollar grants the United States financial flexibility, as the U.S. dollar serves as the primary reserve currency globally [7]. If China and other nations’ development of digital currencies vastly outpaces that of the United States, another nation’s currency could become the primary digital reserve currency, forfeiting the hegemony of the dollar and consequently, much of America’s immense economic flexibility and advantages.

The idea of the CBDC is to centralize the currency within a particular nation. But someday, digital currency could be centralized on the world stage. One of the central tenets of Bitcoin and other cryptocurrencies is not having to deal with a patchwork of government-by-government currencies. Each country having its own CBDC may increase the efficiency of monetary transfer, yet it would not fully solve the centralization problem. Existing world economic institutions – namely the World Bank or the International Monetary Fund – could facilitate a global digital currency. For this to exist, the United States would likely need to be a torchbearer in CBDC as their economy is an integral link to the global economy.

CBDCs are more appealing than traditional cryptocurrencies to governments and consumers alike because, unlike traditional crypto, they are bound to a centralized currency and a central bank. It also could be useful for making cross-border transactions easier, even without the adoption of the ambitious plan for a world currency. Currencies could hypothetically be exchanged for other currencies at the simple touch of a screen. For example, American consumers could purchase goods from China and the Chinese producers could directly earn Chinese currency for the transaction rather than U.S. dollars. It is also important for the U.S. government to take action on this issue because absent regulatory measures, large private companies such as tech giants Facebook, Apple, or Amazon could fill the vacuum and lead the way on some of these developments. Facebook is already pioneering a concept that tech reporter Shirin Ghaffrey believes [8] could “remake the internet” called the Metaverse. While this is also a very complex topic, it proves that tech companies could make extremely large investments into transformative technology, an area of which could be currency development. This further illustrates the need for government leadership in this sector. Otherwise, we will continue to be playing catch-up to private-sector innovators.

While the benefits of developing CBDCs seem clear, drawbacks do exist. Such a drastic reshaping of the economy could create market instability and uncertainty. Additionally, the insertion of vast amounts of new capital into the economy could cause a spike in inflation, a problem many in the U.S. are already keenly aware of. Hypothetically, the introduction and circulation of new digital currency could be offset by a decrease of non-digital currency which may be able to address inflation concerns. Lastly, what may be perceived as a benefit to some could raise privacy concerns for others. Centralized digital currency would be much easier to track than transactions involving cash or certainly the numerous current decentralized cryptocurrencies. As aforementioned, much of the purpose of creating digital currency was for it to be less trackable, which would be undermined by this proposal. The debate between privacy of transactions and a detailed record of transactions is worthy of further discussion.

Despite potential consequences and administrative hurdles, there is a need for the United States to establish a CBDC. The United States cannot continue to lag behind peer competitors. In order to eliminate needless transaction costs, stop runaway financial decentralization, and protect the hegemony of the dollar, action by Congress or the Federal Reserve is necessary.