Polarization and State’s Rights: the Biggest Threats to American Democracy 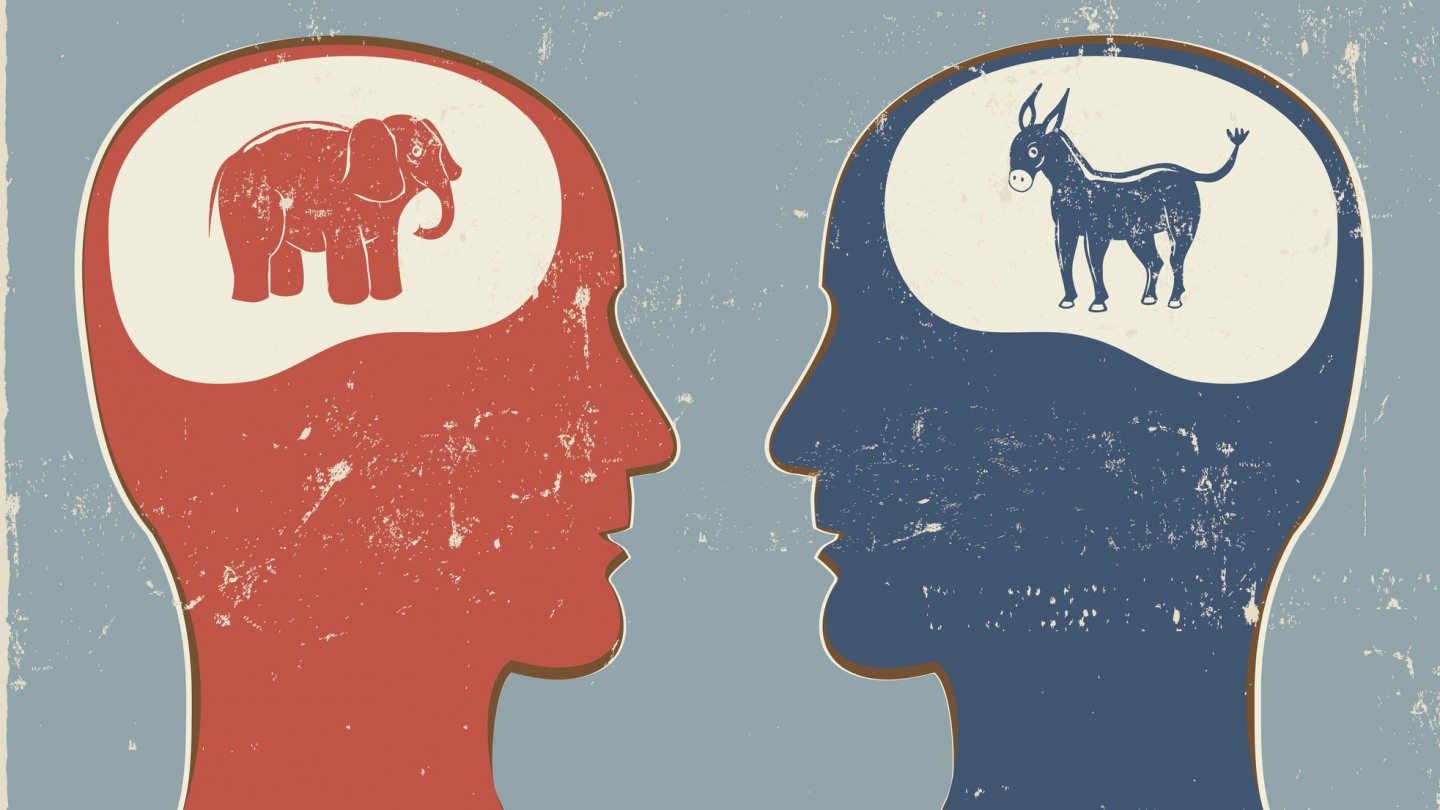 Politicians on both sides of the aisle are quick to complain about polarization and the pitfalls of a country divided against itself. This polarization is a consequence of growing differences between red and blue states and deepens as politicians act to cement their own authority. By allowing individual states to legislate on fundamental issues, the Supreme Court is creating a new era of states’ rights with blue states becoming more liberal and red states becoming more conservative. The polarization caused by this will benefit state leaders and create a self-feeding cycle that further divides an already fractured country.

The Supreme Court’s recent decision in Dobbs v Jackson Women’s Health Organization overturned Roe v Wade and ended nearly five decades of national abortion protection, allowing states to write any laws concerning abortion with none of the legal protections offered by Roe [1]. Immediately following the Dobbs decision, “trigger laws” in thirteen conservative states went into effect, prohibiting almost all abortions and criminalizing any physician who helps or aids in performing one [3]. In eight of these states, there is no exception for rape or incest [3]. Conservative leaders in these states were elected with pro-life promises and jumped on the legal opportunities created by reversing Roe.

Liberal states responded to the Dobbs decision in an equally dramatic way by doubling down on their protections for women to get an abortion. Following the decision, Massachusetts, New Jersey, New York, and other liberal states enacted laws that forbid the extradition of abortion providers and prohibit law enforcement from assisting in investigations of legal abortion procedures [3]. California amended its state constitution to include protecting a woman’s right to abortion care and contraception. Hundreds of millions of dollars were raised in preparation for an influx of women traveling from restricted states seeking abortions. In the same way the court’s decision made red states redder, it has made blue states bluer.

The Dobbs decision is just one of the many times the Supreme Court has thrown an issue to the states to decide as a gridlocked congress refuses to act nationally. In his opinion, Justice Clarence Thomas surfaced the idea of revisiting Orbgerfell v Hodges, “we should reconsider all of this Court’s substantive due process precedents, including Griswold, Lawrence, and Obergefell,” potentially giving same-sex marriage the same state-by-state fate that abortion rights face [4]. It’s not difficult to hypothesize how states would respond to a decision like this – California and New York would embrace their status as safe havens for gay marriage while Mississippi and Florida would pen laws justifying traditional forms of marriage. When the Supreme Court pushes an issue to the state, it inevitably creates polarization as liberals move in one direction and conservatives do the opposite, with little need for the two sides to agree. Pre-existing faults and cultural divisions are deepened through the court’s decisions.

The states’ competing responses to court decisions compliments preexisting differences in the way red and blue states approach problems. Sixteen states have introduced “bathroom bills” that restrict access to sex-segregated spaces based on sex assigned at birth and fourteen states have seen legislation that limits transgender students’ rights at school [5]. Meanwhile, California introduced a new “X” gender option to Drivers' Licenses and state identification documents, defending the same LGBTQ rights being attacked across the country [6]. The 2020 election was plagued by discussion of “Critical Race Theory” as conservatives warned of the dangerous threat of teaching about the less-idealistic parts of American history [7]. Blue states meanwhile launched ethnic studies classes and taught from books banned in other parts of the country. The differences created by the Supreme Court complement political differences naturally created by an electorate in red and blue states.

States legislating differently on these ideas – abortion, climate, gay marriage, education, etc – is creating two distinct countries within America. The pull of red and blue states in opposing directions outpaces congress’ ability to keep everybody together. This leads to laws like in California that prohibit state-funded travel to certain conservative states, or situations where companies like Uber and Disney will give money to employees to cover the cost of out-of-state travel for abortion services [8][9]. States begin to feel less like subparts of a bigger country and more like countries themselves.

Political polarization has always been the base of American Politics but has taken a new, more dangerous form. A recent study determined 90% of Americans believe we are divided over politics and 60% feel pessimistic about overcoming those divisions [10]. Polarization has morphed from arguments on Twitter or disagreements with family to full-fledged violence – the January 6th Capitol Insurrection, the attack on Nancy Pelosi’s husband, and the attempted murder of Justice Brett Kavanaugh are all evidence of an America with deep divisions. The broken state of American politics has put the lives of leaders and their families in danger: there is a personal cost to polarization just as much as a political one. Local, state, and national elected leaders have embraced this observation and focused campaign messaging on bipartisanship and compromise to Americans tired of endless political fighting. These moderate candidates were successful and defended against their more radical counterparts.

Ironically though, the very same politicians who preach unity are quick to stoke divisions for political capital. Attacking the other side of the aisle is one of the easiest ways to score political points and create a reputation for being committed to the values you were elected to have. A joint effort between Florida and Texas to send immigrants to Martha’s Vineyard wedged southern anti-immigrant conservatives against northern aid-minded liberals [11]. Just a few months after delivering a State of the State address that focused on coming together to defeat dividing forces, Gavin Newsom spent $20 million on an ad campaign in Florida insulting their policies and advertising the California lifestyle [12]. In Arizona, Jim Lamon, a candidate for US Senate, filmed an ad showing himself shooting his opponent, President Biden, and Nancy Pelosi [13]. These political stunts are becoming more frequent and do nothing to help govern or solve problems. American politics has become a football game between a red team and a blue team, fueled in part by political stunts with no purpose and candidates who exploit polarization for personal gain. The only people hurt in this self-destructive cycle are the voters who lose out on a meaningful dialogue between two perspectives and get leaders who are more focused on cheesy punches than effective legislating.

Polarization is not new and America has withstood tests of conflict between states that have threatened its existence. The path we are headed down looks bleak as politicians, voters, and institutions have become complacent with our divisions exacerbating. When an act of politically-fueled violence occurs, we too often dismiss it as a crazy lone actor opposed to a symptom of a larger problem. Today's form of polarization and state-focused legislation isn’t inevitable and represents a serious threat to the future of our country.