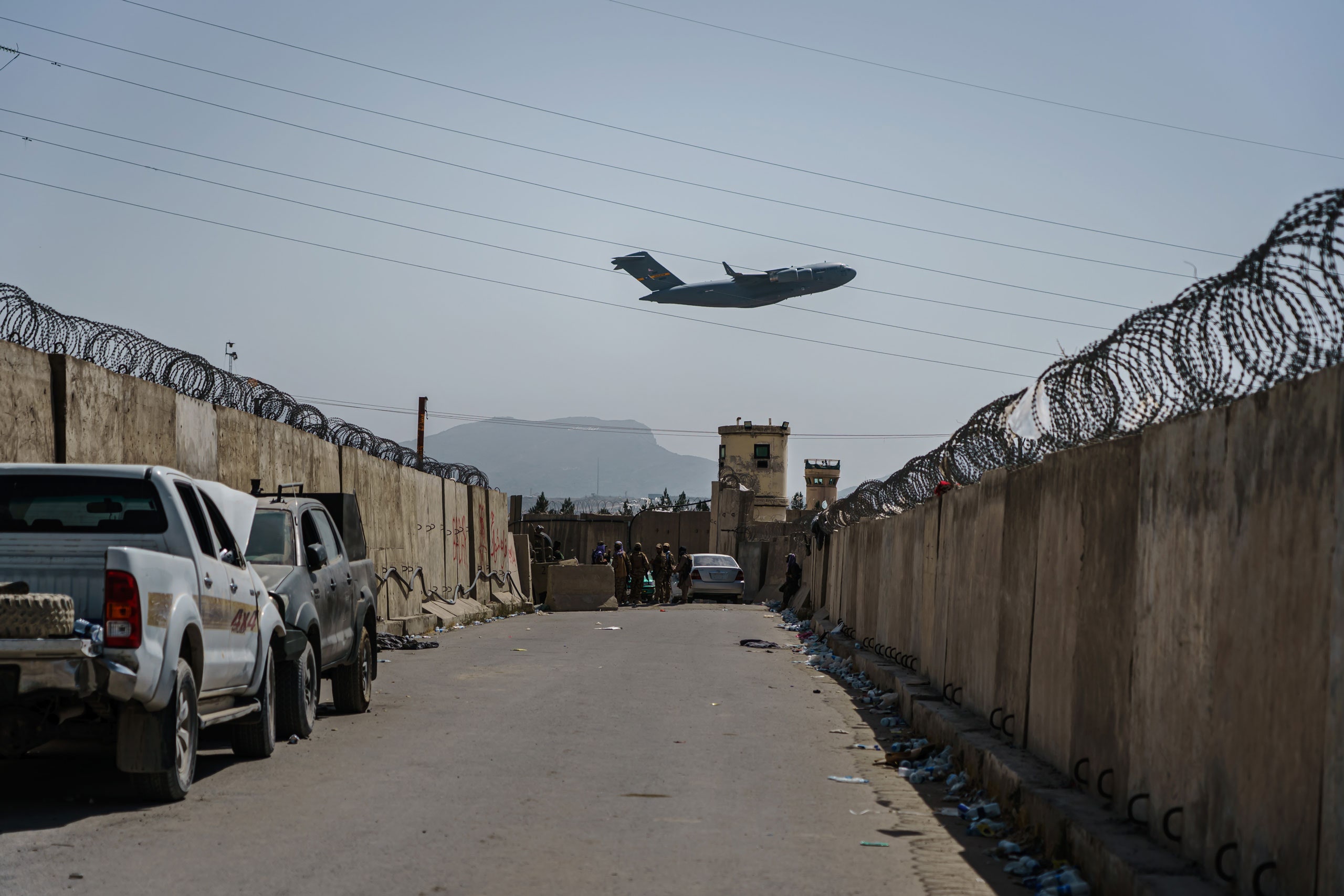 History always repeats itself. As President Biden’s disastrous withdrawal from Afghanistan recedes further into history, the United States’ involvement in the region begins to look more and more like a “Vietnam 2.0”. Once again, America did not understand the unique cultural landscape of Afghanistan. And, once again, the U.S’s strategic goals became increasingly vague the more time it spent there.

To be sure, the United States had some success during its initial involvement in Afghanistan. At one point in 2004, national elections occurred as the result of U.S efforts – electing Hamid Karzai giving some semblance of peace and hope to return to the region [1]. But this would be short-lived: from 2005 to 2007 fighting between militants and state forces surged [2]. At this point, the Obama Administration inherited this crisis and deployed more troops – restoring stability and ultimately helping to end NATO’s combat operation in 2014 [3]. Five years later, President Trump’s attempted withdrawal of the U.S’s remaining forces in Afghanistan was called off after a Taliban attack killed a service member. Nonetheless, in November of 2020, U.S forces in Afghanistan were halved, precipitating President Biden’s withdrawal and the Taliban offensive months later [4].

If it appears that there is a trend of the U.S expressing a desire to leave, a Taliban attack occurring, and then the U.S doubling down on troop involvement, it’s because there is one. There was no salient “ideal” or strategic time to leave Afghanistan [5]. But nonetheless, the Biden Administration’s withdrawal shouldn’t be immune to criticism.

President Biden sealed the fate of the U.S’s perilous withdrawal when he announced U.S troops would leave on the 20th anniversary of 9/11 – effectively providing the Taliban with a date and time of when to return and seize control. After two decades of hand-holding by U.S forces, the Afghani government and military quickly collapsed when left to their own devices. The U.S’s involvement in Afghanistan should’ve been more narrowly-tailored – providing the Afghani government with more autonomy and its leaders with more experience.

Moreover, there was clearly no contingency plan to assist the thousands of Afghan citizens bound to be targeted by Islamic extremists. Even if the withdrawal went according to plan, there should’ve been an expedient, comprehensive strategy to evacuate the Afghani interpreters (and their families) who risked their lives assisting NATO forces.

Adding insult to injury, the U.S’s withdrawal empowered the Taliban to hold control of Afghanistan: leaving behind hundreds of millions of dollars of equipment like 27 Humvees and 73 Aircraft, and 10 million dollars worth of explosives. A detailed contingency plan to evacuate or destroy the U.S’s military assets and hardware should’ve been a priority.

Afghanistan can and should be used as a learning experience by the United States. The relative unproductiveness of U.S military efforts in the region over two decades speaks to the need for more accurate military intelligence and a greater understanding of the region’s culture. The Taliban insurgency continued to amass popular support and appeared to always be one step ahead of NATO coalition forces – an issue eerily similar to the U.S’s involvement in Vietnam.

While the U.S’s initial involvement in the region made sense, its prolonged presence in the region – as a security-providing, government advising, intelligence, and military-consultative entity – made the U.S the “policemen '' of Afghanistan. The Afghani military, government’s, and peoples’ dependence on U.S forces ultimately played right into the Taliban’s hands.

More broadly, U.S officials should reflect on the successes and failures of America’s “War on Terror”. If terrorist networks present the possibility of striking the United States and its allies in the future, will the U.S assume the same strategy as it did in Afghanistan? Will it amass a multi-national coalition and assume control of the entire region and its people? Or will it learn from its mistakes, and adopt an equally-fierce, yet smarter, more reserved, and less geopolitically-binding approach?