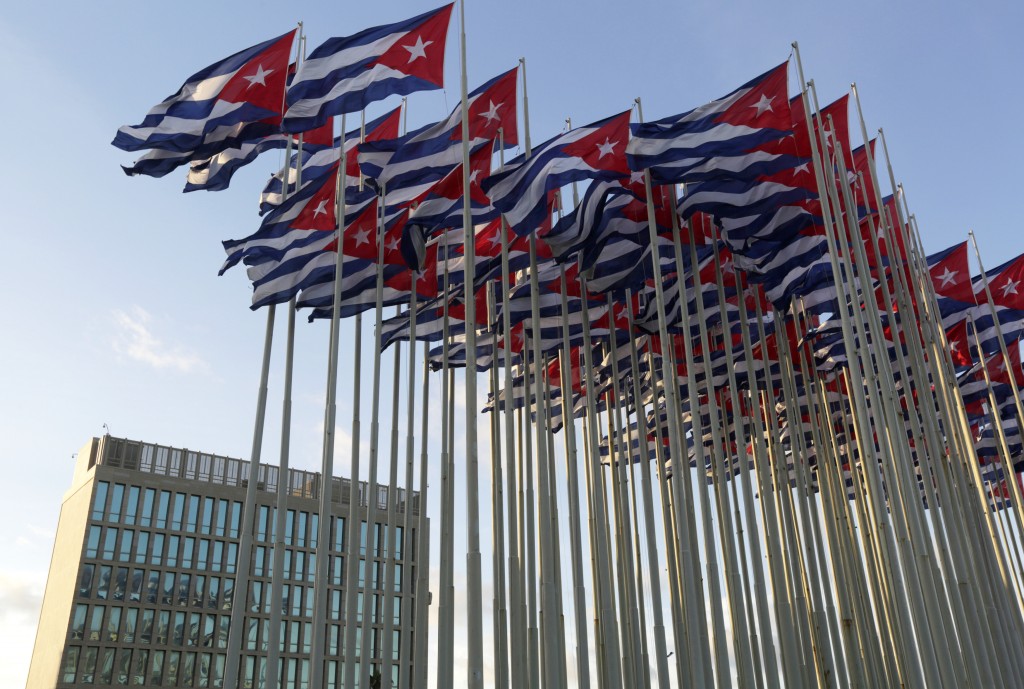 The United States embargo on Cuba turned sixty years old last month [1]. Despite this milestone, there is no major push in Congress to end the decades-long policy. There absolutely should be.

It is important to understand the rationale behind the embargo. On February 2nd, 2022, the National Security Archives declassified documents relating to the early stages of the embargo [2]. The failure of the Bay of Pigs Invasion caused President John F. Kennedy to impose a total embargo on Cuba in 1962 [3]. The purpose of the embargo was to cut off “money and supplies to Cuba, to decrease monetary and real wages, [and] to bring about hunger, desperation, and the overthrow of [the] government.” Essentially, to put so much economic pressure on Cuba in order to foment regime change. The problem with this approach is that, by all measures, it has totally failed. Such a viewpoint is even shared by the Central Intelligence Agency, which wrote in 1982 that the crippling sanctions levied on the government “have not met any of their objectives.” There is no evidence to suggest that the Cuban regime is on the brink of collapse, and why would there be? If the Cuban regime has survived sixty years of economic warfare, there is no reason to believe that they wouldn’t survive another sixty and more.

But let us assume that proponents of the embargo believe it should be maintained for moral reasons - that the US should not legitimize the actions of a communist nation that commits human rights abuses. This is a fair assumption given that during the protests that rocked Cuba during the summer of 2021 [4], numerous Republican politicians signed a letter demanding “ to finally end the evil and murderous reign of the communist, illegitimate Cuban regime that has murdered, tortured and oppressed for far too long [5].” The problem with this approach is that is inconsistent with American foreign policy. Representative Rick Crawford of Arkansas points out the double standard of politicians who defend the embargo, arguing that “If communism is the concern, we should stop doing business in China. If human rights are the concern, we should stop doing business in China, Saudi Arabia, Pakistan, and other countries [6].” The standard embargo proponents foist on Cuba is not applied universally. This is not to say that it should, but instead that policymakers should not put emphasis on abstract ideas over the national interest. In the case of Cuba, it is clear the embargo is a detriment, and that removing it provides clear utility for the US.

The economic benefits of lifting the embargo would be tremendous. The island nation has a population of over eleven million, and opening up its markets to the United States would be beneficial for both nations [7]. The embargo has had devastating effects on the Cuban economy, with the United Nations estimating that it has cost the country $130 billion dollars [8]. While nowhere near as damaging to the US, it has still cost this country $924 million to $1.2 billion dollars per year according to the US International Trade Commission [9]. That’s money that could be going towards improving our infrastructure, bettering our healthcare, bolstering our defense, and more. Ending the embargo would primarily benefit the agricultural industry in a number of exports, especially in the areas of wheat, rice, and meat. The United States would have an advantage in this trade given its proximity to Cuba and the high demand for US agricultural products by Cubans [10]. Allowing the agricultural industry to export to Cuba will ensure American farmers prosper, and that the US maintains its agricultural competitiveness on the global stage.

Furthermore, ending the embargo would avail the US oil industry. Adrean Rothkopf, former Vice President of Western Hemisphere Affairs in the Chamber of Commerce, testified that lifting the embargo would allow US oil companies to engage  “in the exploration of Cuban offshore oil fields [11].” An example of such oil fields is in the North Cuban Basin, where the potential for profit is high. The United States Geological Survey estimated a mean of 4.6 billion barrels of undiscovered oil in the North Cuban Basin alone [12]. It is highly likely that American companies would be involved in such an endeavor should the embargo be lifted as American companies “have experience in the Gulf to mitigate complicated technical challenges in local deepwater development” according to Rothkopf’s testimony. In a world without the embargo, American companies would likely win bids for offshore drilling given their unique knowledge of the Gulf of Mexico, superior technological capabilities, and technical information. Oil is a lucrative industry, and there’s no reason American companies can’t stand to benefit from fields so close to home.

The embargo on Cuba has forced the nation to turn to other countries to compensate for its economic losses, most notably China. Both nations recently signed a cooperation plan to promote the construction of the Chinese Belt and Road Initiative in Cuba [13]. Policymakers in the US should be concerned about the strengthening of economic ties between a core adversary and a nation so close to our borders. Strong economic ties are a natural prerequisite to military cooperation, a very real concern given both nations’ commitment to deepen military ties with each other [14]. But it isn’t too late for the United States to engage. Scrapping the embargo would allow the US government to directly compete with Chinese companies and investors. Allowing economic ties between the US and Cuba to strengthen would logically deter Cuba from pursuing a close relationship with China, and prevent a potential satellite state in our backyard. The embargo was enacted because our primary geopolitical foe was setting up shop so near our borders. But ironically, the embargo is allowing that very same thing to happen now. Let’s avoid repeating history.

The embargo is an archaic relic of the Cold War, sacrificing economic and geopolitical benefits under the altar of liberal values and political expediency [15]. This approach to foreign policy is unsustainable and undermines our interests. Continuing the failed policy of the embargo is indication policymakers believe the status quo is working - it’s not. The end of Castro reign in Cuba proves that now more than ever is the time for a change [16].