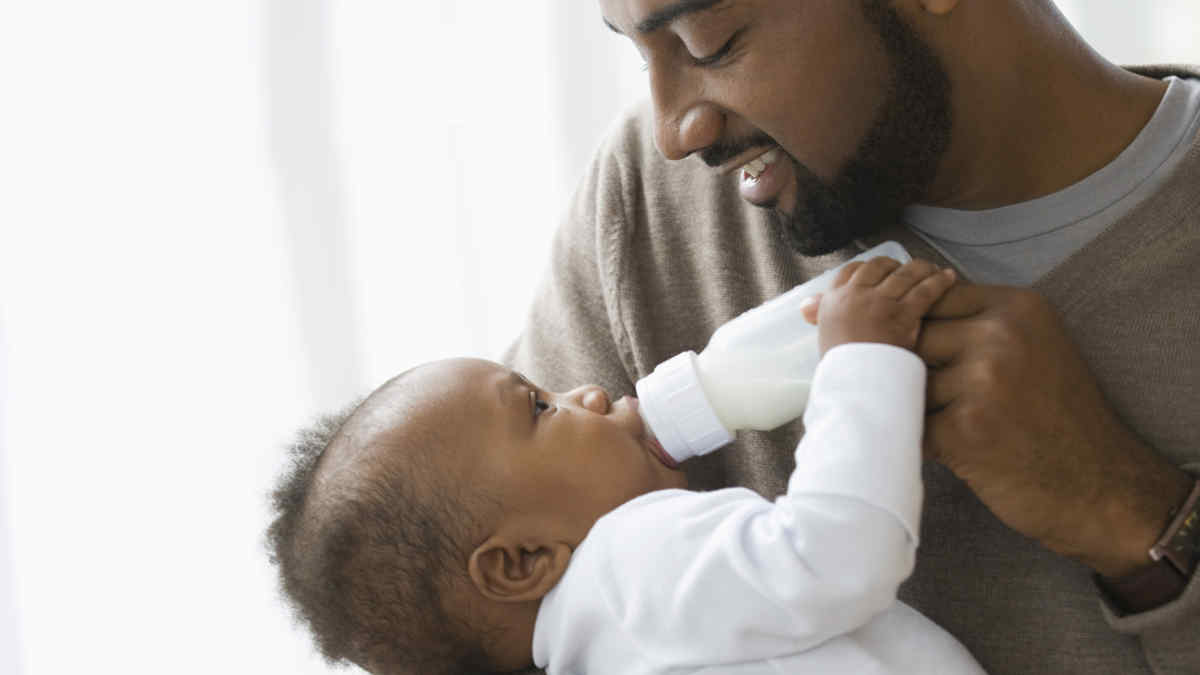 The American public is well-versed in the struggles of being a working parent. When it comes to family welfare policy in the US, however, the government fails to provide any significant aid. In an attempt to rectify the severe lack of family welfare security, Democrats proposed to include paid parental leave in their initial $3.5 trillion spending bill first put forth in the Senate in early August of 2021 [11]. This framework could have secured up to 12 weeks of paid parental leave and/or caretaker leave for sick family members [14].

The spending proposal would drastically alter the workforce and family welfare in America. Not to mention, an overwhelming 84% of Americans support similar family welfare policies [9].

Despite popularity amongst the public, passing the bill in the House and Senate proved easier said than done. Contestation within and across party lines as well as concerns about the plan’s steep price tag elicited a compromise that axed the paid leave section from the framework of the bill [14]. Persistent pushback against the paid leave portion of the bill contributed to its demise. Democratic senator Joe Manchin of West Virginia, for instance, was quoted saying that paid parental leave “does not belong in the bill,” [12]. Thus, the narrowed down spending bill put forth by the Biden administration was announced Tuesday with a much smaller cost of $1.85 trillion, omitting the much-needed 12 weeks of leave from its outline [8].

With this, the United States further isolates itself as the sole Organization for Economic Development (OECD) country to not offer any federal paid family leave plan [10]. With the average weeks of maternal and paternal leave among OECD countries being 18.4 and 1.7 respectively, the US falls far behind [10].

What does the United States offer its working parents, then? The answer stands as not much. So far, the US has taken limited political action in the area of family welfare in general. The Family and Medical Leave Act (FMLA) is the sole legislation offering any paid family leave support, and rigid eligibility guidelines make it inaccessible for the vast majority of Americans. The FMLA, signed into law originally in 1993, allows eligible employees up to 12 weeks of unpaid leave due to circumstances such as having a new child or taking care of an ailing family member [4]. For 1993 standards, perhaps, this may have been acceptable; however, the legislation falls drastically short today. It limits its frugal coverage to employees working amongst at least 50 others, employees who worked at least 12 months at their current workplace, and employees having logged a minimum of 1,250 hours at this business [3]. This leaves the majority of American workers, and disproportionately more low-wage and blue collar workers, to fend for themselves when it comes to balancing career and family. This extends to freelance workers, part-time employees, small business owners and their employees, who represent just a few of the many groups ineligible to receive the FMLA benefits.

Without a vast expansion of the FMLA plan, it is incredibly difficult for the average American to balance a family and a job. In excluding a federal paid leave program, working families are left to the mercy of their employers, which leaves over 80% of workers without any leave benefits [9]. This reality forces many Americans to make a decision between financial security and having a family. Not to mention, paid leave is crucial to an infant’s development. Parental leave policies have been associated with a reduction in neonatal, infant, and under-5 mortality rates by as much as 10% [5]. Failing to provide such leave perpetuates a system in which only the wealthiest Americans are given the chance to have a healthy family.

In addition, the lack of paid parental leave has upheld unacceptable workplace gender norms. A study published by the American Economic Review found that the United States fell far behind 21 other OECD countries in female labor force participation rate (LFPR) increases from 1990 to 2010 [1]. The study found only a 1.2% increase in female LFPR in the US, while other OECD countries experienced a 12.4% increase on average [1]. The researchers drew a direct correlation between this stagnation and a lack of “family-friendly policies,”  declaring that the US would have experienced as much as a 6.8% increase in LFPR over the same time frame, had it applied work-family policies similar to those offered by other countries in the study [1]. By failing to establish federal policy that supports working parents, the US has continued to alienate much of its female workforce. In neglecting to create a universal standard of paid leave for all members of the workforce, biases against women in the workforce are perpetuated. In hiring practices and promotion and salary decisions, employers will continue to assume that a female worker will eventually take time off to have a child, while not assuming the same about male workers. This not only promotes heteronormativity, but it takes away the opportunity for other members of a child’s parental unit to take time off while receiving  a living wage and job security. Should all parents regardless of their gender be granted paid leave, the US would experience a notable increase in the female workforce and significantly curb workplace gender inequality [5].

Finally, granting paid parental leave is simply beneficial to the economy. In light of the findings about paid leave increasing the female workforce, a 2012 OECD study found that if the gender gap in the labor force were to be completely eliminated by 2030, this would result in an increase in Gross Domestic Product (GDP) by as much as 12% [13].  All moral incentives aside, making the workforce more accessible to a wider range of Americans creates a more prosperous economy. Offering paid leave as a federal plan reaps benefits for employers as well – a study on California’s paid leave plan, which granted six partially subsidized weeks of parental leave beginning in 2004, found 90% of employers to report positive or neutral effect on their leave-taking employees’ productivity [6]. Unfortunately, most businesses cannot afford to subsidize leave for their employees without government assistance, resulting in more terminations on leave-takers. Terminating an employee costs the average business approximately 21% of the employee’s original salary, not to mention time spent training a new hire [2]. For these reasons and more, it is economically beneficial to establish a comprehensive paid leave plan. Doing so would not only assist employees, but it would also advance business and the overall American economy.

With the future of paid parental leave in the Democratic spending bill looking improbable, the United States digs itself deeper into a hole of economic inequality and deficiency. Despite House Speaker Pelosi’s efforts to achieve a four week leave policy addition in the revised spending infrastructure, the legislation still faces an uphill battle to being passed in both houses [7]. Not to mention, the new compromise is a significant downgrade from the original 12-week plan. The paid leave section of the bill faces as much opposition on both sides as it does support, even being called a “one-size-fits-all socialist solution” by Republican Representative Kevin Brady [7]. Unclear future aside, paid leave legislation should be at the forefront of Americans’ minds – even if it does not affect an individual’s family, it affects the economy they work for.

Paid leave’s inclusion in the expansive spending plan is crucial to the equity of the American household. The United States is now left with a choice between the status quo and progression. To remain stagnant in this issue would be a loss not only to our families but to our economic development. If the US intends to create a workforce and society conducive to its families, it must implement a plan to support them.

8. Logan, Erin B. 2021. “What to Know about the Paid Family and Sick Leave Axed from Democrats’ Spending Bill.” Los Angeles Times. November 1, 2021. https://www.latimes.com/politics/story/2021-11-01/paid-family-leave-was-left-out-of-democrats-social-spending-bill-heres-what-you-need-to-know.