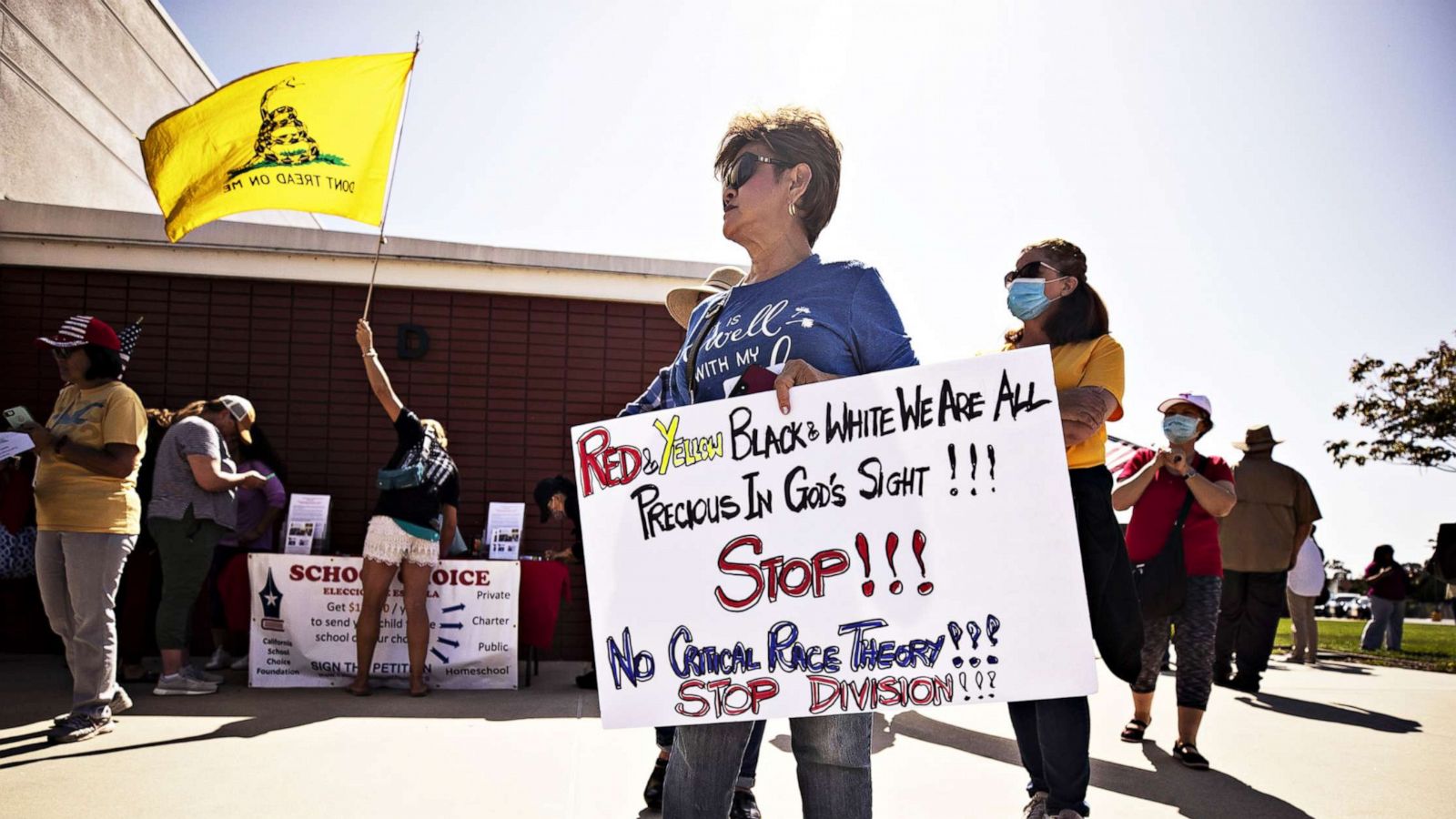 Critical Race Theory has caused a whirlwind of debates both in the educational world and the legal sector with rumors of the qualm making its way all the way to the highest court.

Even though Critical Race Theory has gained steam in recent years, the coining of the term traces back to the late 1970s and early 1980s when Kimberle Crenshaw, Derrick Bell, Richard Delgado, and others first started their trailblazing venture to give this legal approach standing and credibility [1]. Critical Race Theory originated as an approach to legal analysis in an attempt to facilitate correcting social injustices that had occurred and still occur in the United States as a result of deep-rooted historical racism [1]. Despite the complexity that is CRT, the theory can be broken down into a few key tenets.

One tenet of Critical Race Theory is that race is a social construct and has no biological significance [2]. The lack of biological significance is further backed by the Human Genome Project; the organization makes the claim that “Race is an ideology and for this reason, many scientists believe that race should be more accurately described as a social construct and not a biological one” [3]. However, the foundation that race is a social construct and the distinctions between humans that make up race are arbitrary factors does not suggest that society can ignore race and treat it as an illusion. Micheal Omi and Howard Winant, two leading scholars on racial formation in the United States, articulate that while race might not be “real” in a biological sense, it certainly is significant in a social sense and has severe implications to many racial groups [4]. Therefore, Critical Race Theory is necessary to combat social consequences caused by race and to avoid a “colorblind” technique.

Another tenet is the acknowledgment that racism is embedded in American society in various institutions, and that embeddedness reinforces racially based social injustices [2].

Similar to the previous pillar of CRT, the authors reinforce the idea that the dominant issue in terms of racism in the United States is a systemic problem and not the actions of individuals [2]. This tenant is commonly overlooked when opponents of Critical Race Theory make their arguments. One frequent criticism of CRT is that the methodology divides people into the oppressors and the oppressed [1]. But, Critical Race Theory literature clearly identifies that individual oppressors are not the problem, but rather much larger scale institutions, policy, and the law.

Finally, CRT aims to put an emphasis on acknowledging the past and current hardships of people of color [2]. It is essential to recognize past racism and its manifestations in our institutions in order to dissect the foundations that allowed social injustices to occur and oftentimes still have relevance now. This can be done by examining past law and policy or by allowing people of color to have a voice and share their experiences [2].

The emergence of Critical Race Theory in the current political arena can, in part, be traced back to the 2020 Black Lives Matter movement that occurred after the murder of George Floyd [5]. In the wake of BLM, conversations regarding systemic racism in institutions such as the criminal justice system, the legal system, and the public education system surfaced. As more and more information was revealed about systemic racism the more the public’s emotions rose. This was especially apparent with parents. Parents were coming to the realization that their child’s education could be in jeopardy due to systemic racism and thus came the conversation of integrating Critical Race Theory into various curriculum. Parents who opposed this idea quickly joined the conversation as well.

Arguably, the first major opponent of CRT was then President Donald Trump. On September 4, 2020, the Executive Office of the President issued a memo that essentially forbade any sort of government training that reflected Critical Race Theory values [6]. Trump followed the memo with an executive order that solidified his request to stop spending taxpayer money on diversity trainings that he claims “run counter to the fundamental beliefs for which our Nation has stood since its inception....” [6]. The memo and executive order sparked the fire in Trump supporters who quickly followed suit and became aggressively anti-CRT.

Although there is much to say about the opponents of Critical Race Theory, they exemplify how deeply rooted anti-intellectualism, specifically anti-rationalism, is in American society.

American anti-intellectualism is best explained by Richard Hofstadter in his book Anti-intellectualism in American Life. One of the distinctions within anti-intellectualism that Hofstadter identifies is anti-rationalism [7]. Anti-rationalism can be traced back to Evangelical protestant sermons that were much more emotion-based than the technical and arguably dull Puritan sermons that were regular before the introduction of Protestants [8]. This started the transition to less educationally based and more spirit-filled sermons [8]. After sermons made this distinction, public speaking and public rhetoric soon followed, and eventually “emotional” and “intellectual” soon had nearly opposite connotations [8]. In addition, after Darwin’s theory of evolution gained traction, Christian institutions rejected any sort of criticism [8]. The combination of these events led to rationalism becoming popularly known as cold and emotionless, and as a threat to heritage.

One can also see the preference for absolutism in anti-CRT literature. In one article, authors Amy Wax and Richard Vedder justify their critique of Critical Race Theory by claiming that CRT declares that “all white Americans automatically enjoy illegitimate "white privilege"—and that they are to blame for every problem that people of color, especially blacks, experience today” [11]. The authors use very extreme language, and that type of extreme language is not matched in Critical Race Theory literature; there is no claim in official CRT works that states every problem minorities face is a result of white privilege. Critical Race Theory makes very few absolute claims, but CRT critics turn the language into harsh declarations further proving the display of anti-rationalism in anti-CRT.

One manifestation of the second pillar of anti-rationalism is embedded within the argument that Critical Race Theory attacks “the American Founding” [12]. Many opponents argue that CRT goes against the American principle, presented philosophically in the Declaration of Independence and implemented by the 13th, 14th, and 15th amendments and the Civil Rights Act, that all citizens should be treated equally [12]. Since Critical Race Theory aims to identify racist principles throughout United States history, opponents see this as an attack on the American Tradition and as slander to the Founding Fathers. Anti-CRT individuals believe that if we adapt CRT on a large scale we will eventually replace aspects of the American Founding, and therefore disrupt tradition [12].